Kris Brown is well recognized as one of North Georgia’s most accomplished employment litigation lawyers. She represents employees with discrimination claims, those who have unpaid wage and overtime claims under the Fair Labor Standards Act (FLSA), and those who have been denied their rights under the Family Leave and Medical Act (FMLA). 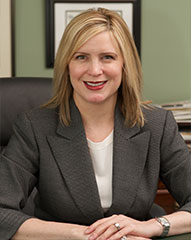 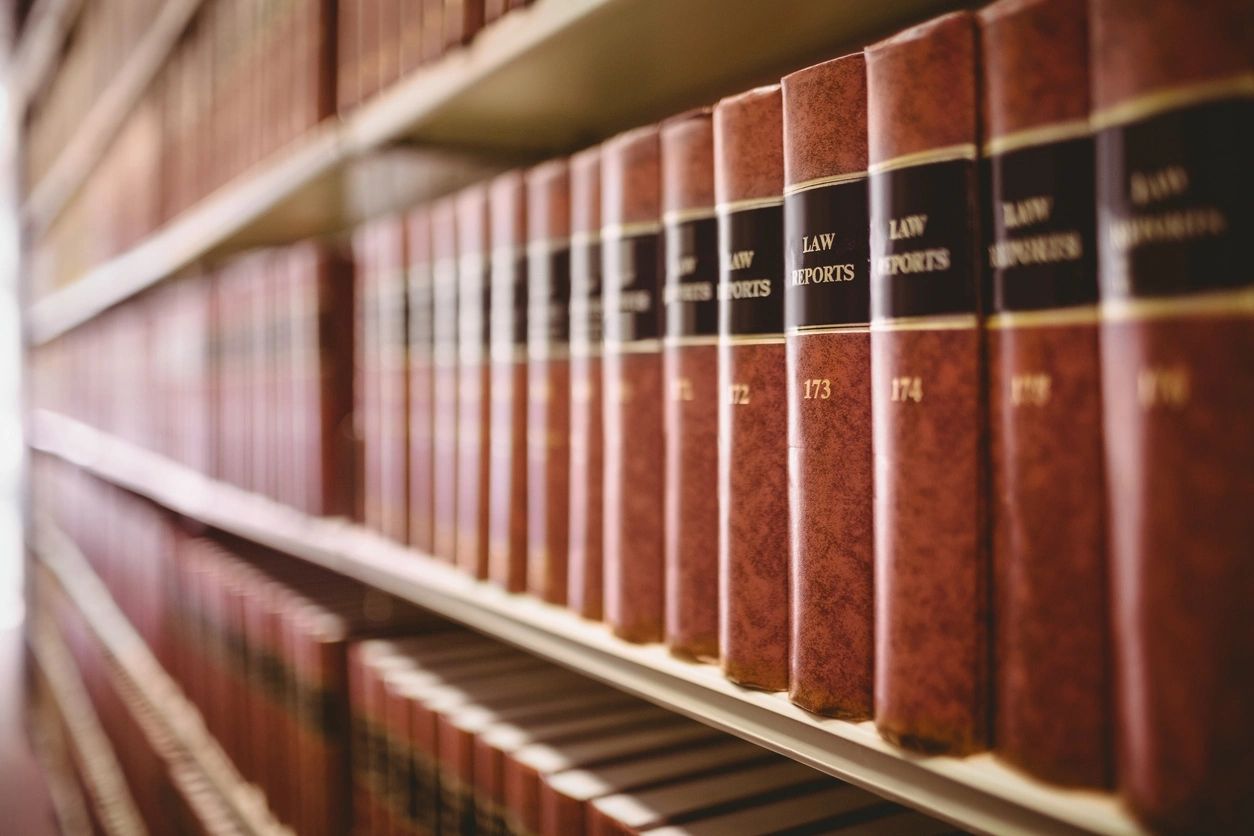 Originally from Gainesville, Georgia, Kris received her undergraduate degree at Boston University with a major in political science and a minor in history. While at Boston University, she interned for Congressman Joseph P. Kennedy III for two years. She received her law degree from The Catholic University of America in Washington, D.C., before moving back to Georgia to practice law with her father, Wyc Orr. While attending law school, Kris interned at the American Bar Association and also worked at the Columbus School of Law legal clinic.

Kris currently serves as President-Elect of the Georgia chapter of the National Employment Lawyers Association (“NELA-GA”). She has served on the NELA-GA board for many years and previously served as its president in 2006. Kris is the

Immediate Past President of the General Practice and Trial Section of the State Bar of Georgia. She served on the executive committee of the Georgia Legal Services Board of Directors from 2006 until 2014 and as a delegate to the Younger Lawyers Division of the State Bar of Georgia from 2000 to 2007. She is a member of , In addition, she is a Fellow of the Lawyers Foundation of Georgia of the American Bar Foundation and has served on a number of charitable boards in Gainesville. Kris was named as a Rising Star Super Lawyer by Atlanta magazine in 2005, 2006, 2007, and 2010.

Attorney Matthew Billips is a partner at Orr Brown And Billips, LLP. Matthew was born in Abingdon, Virginia, and inherited a strong affinity for public education and employee rights from his parents, both of whom were educators in Tennessee. His support for labor and the rights of workers goes back even further, as his paternal grandfather was a union steward in the West Virginia coal mines. 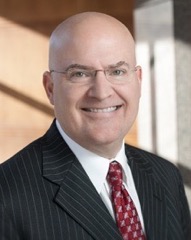 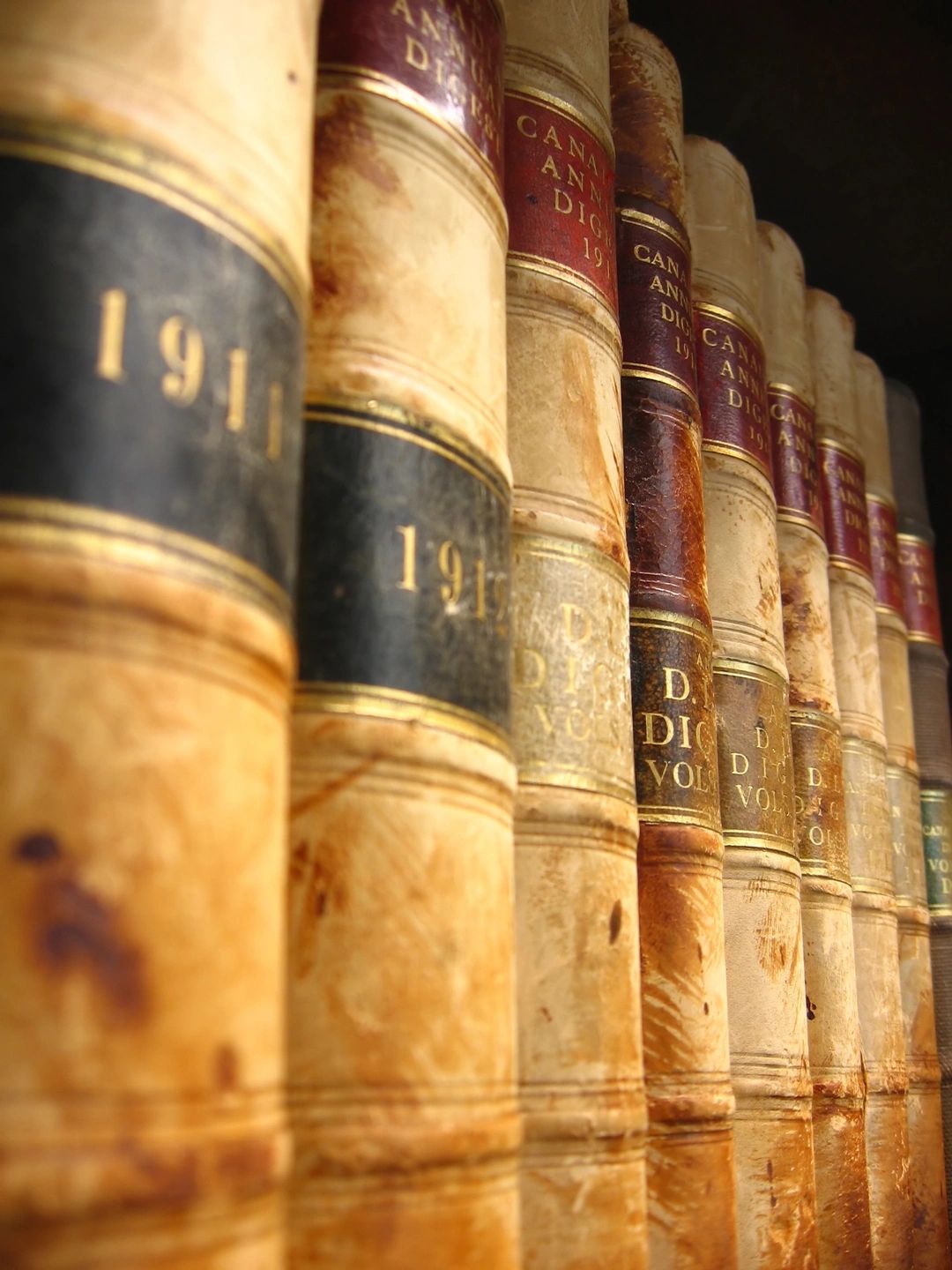 Matthew started his 30-year career with the Office for Civil Rights of the U.S. Department of Education. He subsequently served as General Counsel for the Georgia Association of Educators. Since 1994, he has been in private practice.

Matthew has represented hundreds of individuals in employment discrimination, civil rights, education, and personal injury cases. As counsel for the plaintiffs, Matthew has won numerous out-of-court settlements in a class action and collective action discrimination, overtime, and education claims — including many cases brought by police officers and educators.

Because of his reputation in the practice area, Matthew is often called upon by other attorneys to serve as trial counsel in their cases and to lecture at continuing legal education courses on employment law issues. For several years, his peers selected him as a Super Lawyer in the field of employment law — a designation given to attorneys who have attained a high degree of peer recognition and professional achievement.

American Civil Liberties Union, Georgia Chapter, past board of directors